Dr. Beagle’s complete Curriculum Vitae acknowledges nearly two hundred lectures presented in the United States and around the world since 1992. This section highlights just a small, selected segment of those presentations. 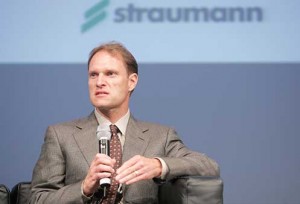 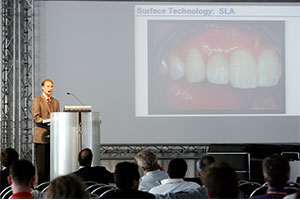 “Out of the Vein or Out of the Bottle”, American Academy of Periodontology 98th Annual Meeting, Los Angeles, California, October 2, 2012.

Dr. Black’s presentations have been focused on presenting her Masters research. 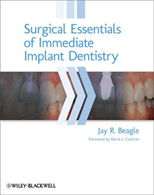 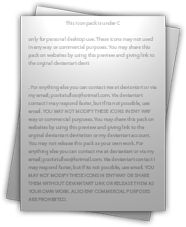